THE STORY OF THE GRETA MIGRANT CAMP

Greta is a small town in the Hunter Valley in New South Wales, approximately 40 kilometers North-West of Newcastle.  During the Second World War it was the site of one of the Australian Army’s largest training camps.

From 1949 to 1960 the camp was transformed into a Reception and Processing Camp for Displaced Persons and Migrants leaving a devasted Europe after the war.

It was one of the largest camps in Australia. An estimated 100,000 people passed through the camp.

The exhibition is the story of some of the people who passed through the gates of the camp.  They made a life for themselves and their families in a strange land with unfamiliar food and different customs.

The migrants who made Australia home contributed to our New Beginning. 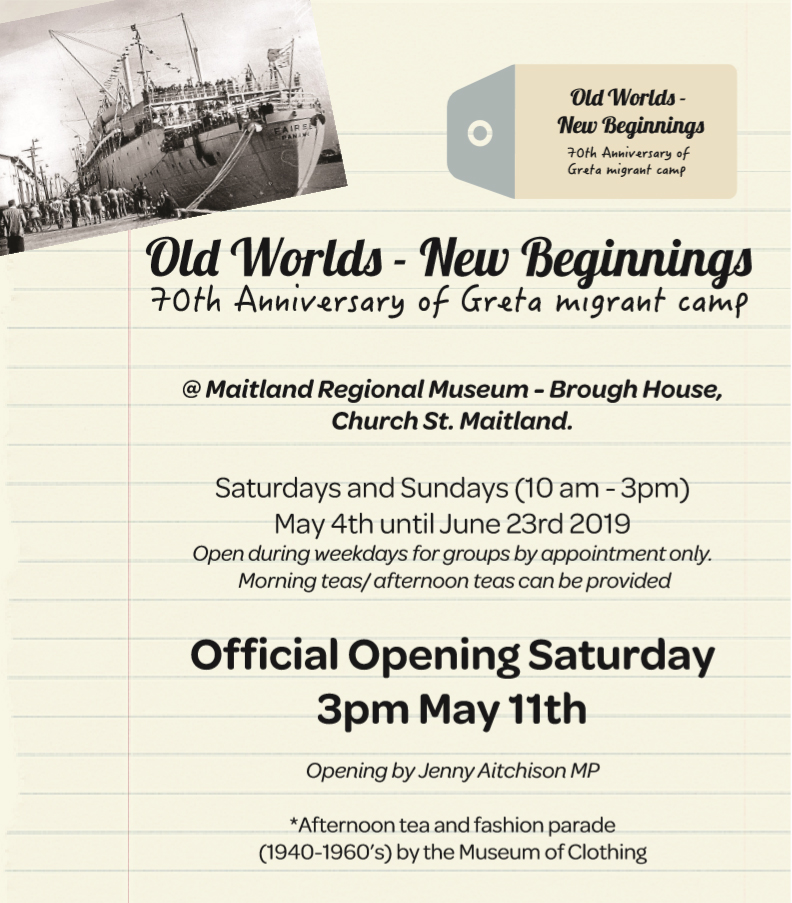 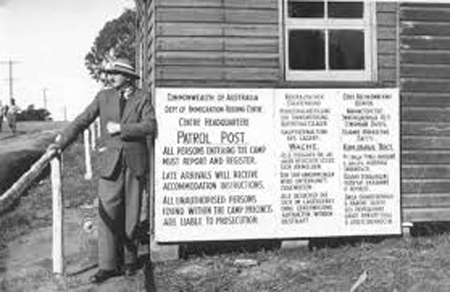 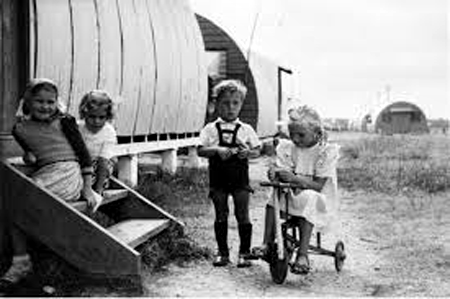 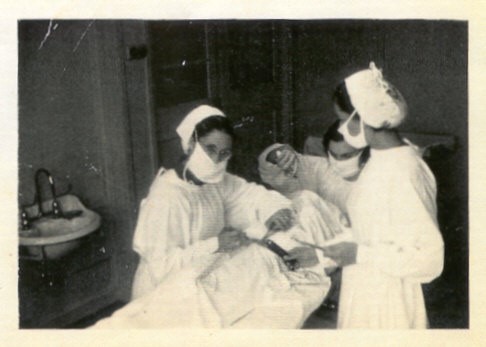 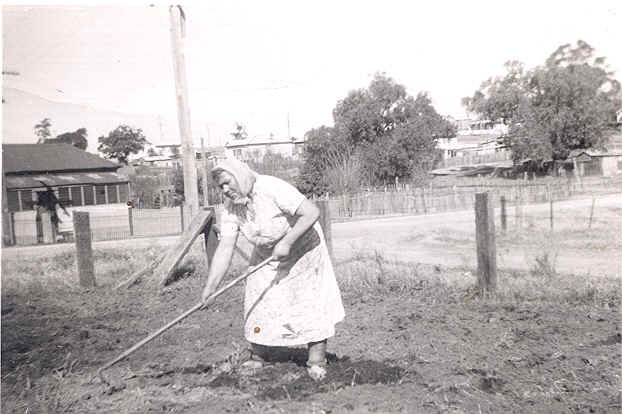 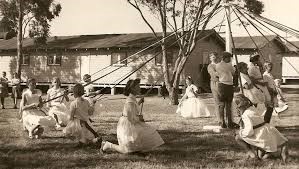 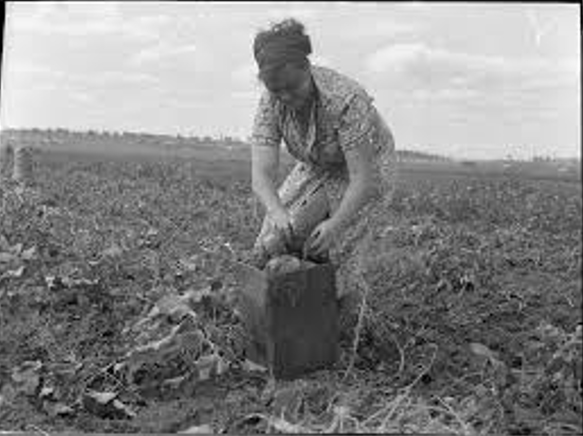 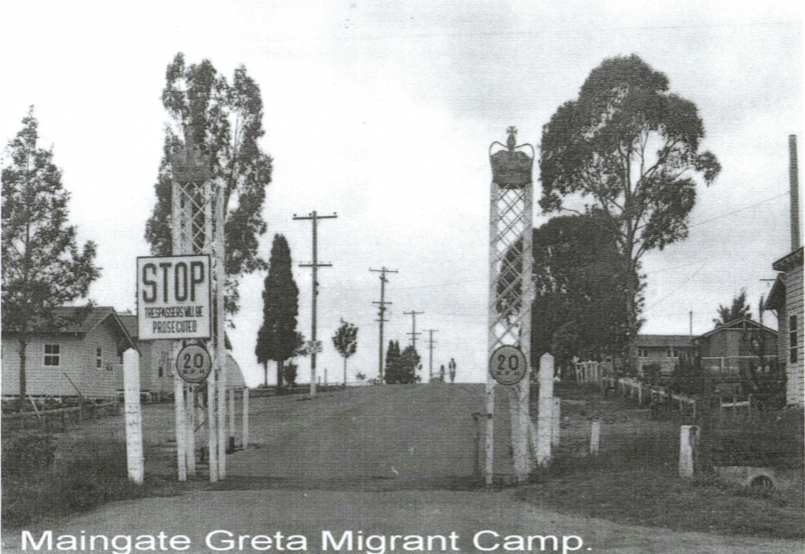 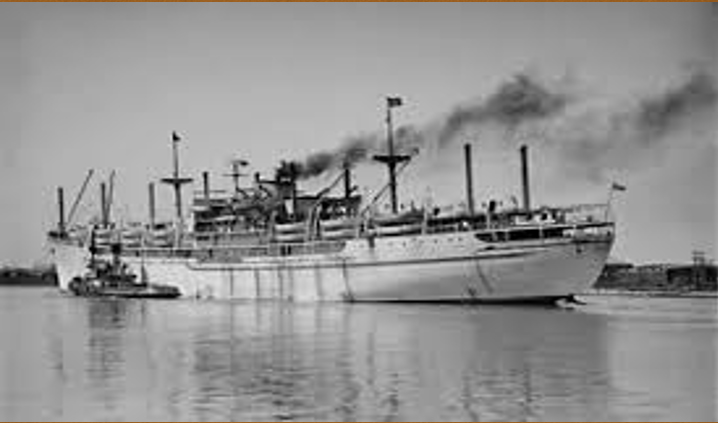 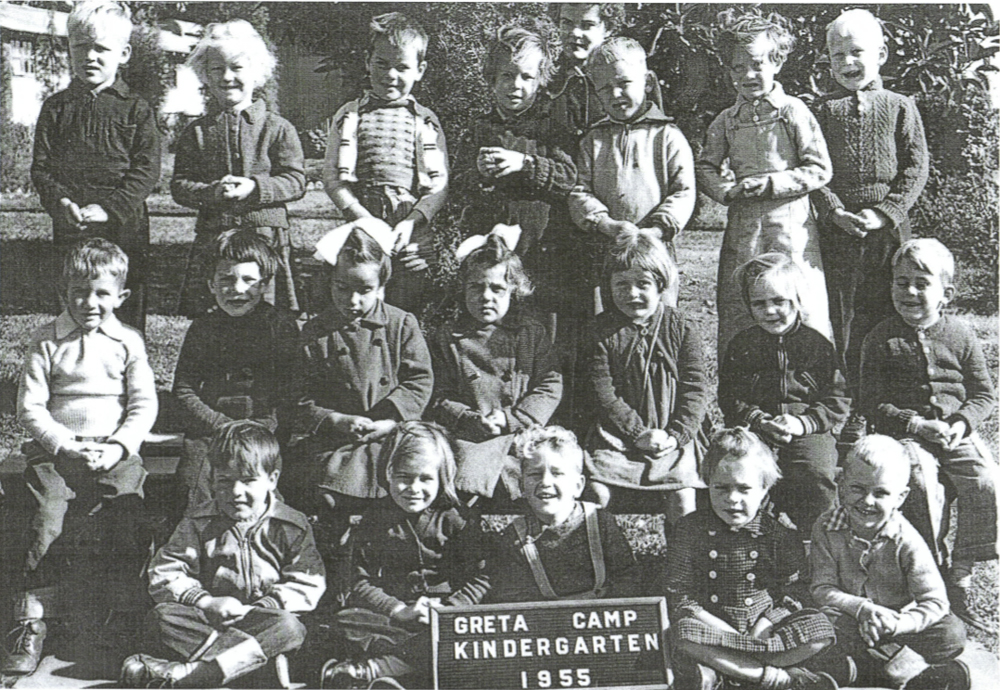 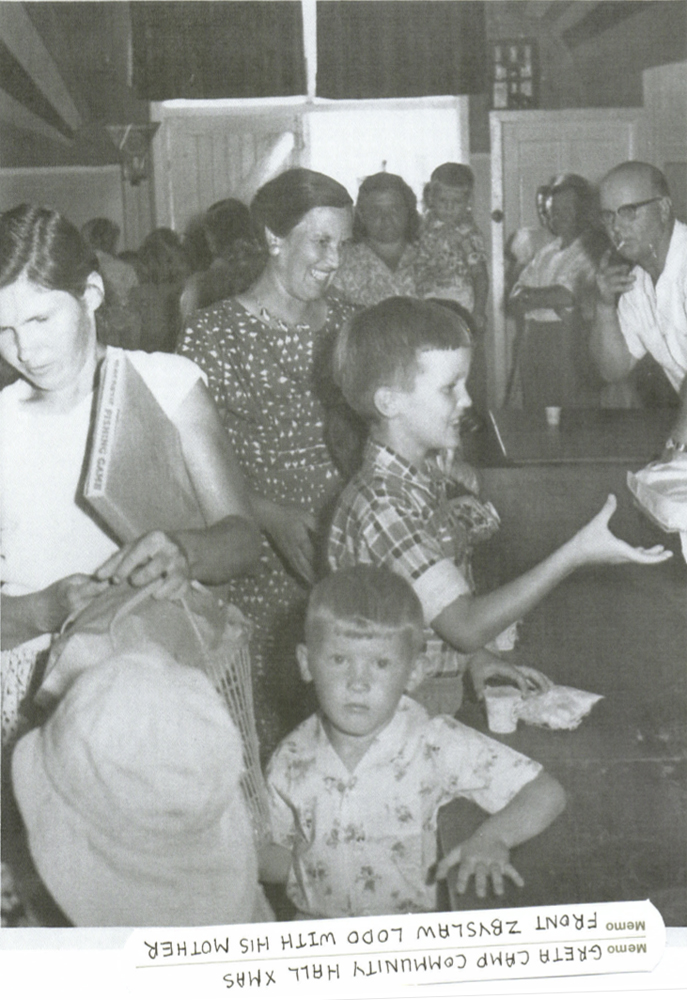 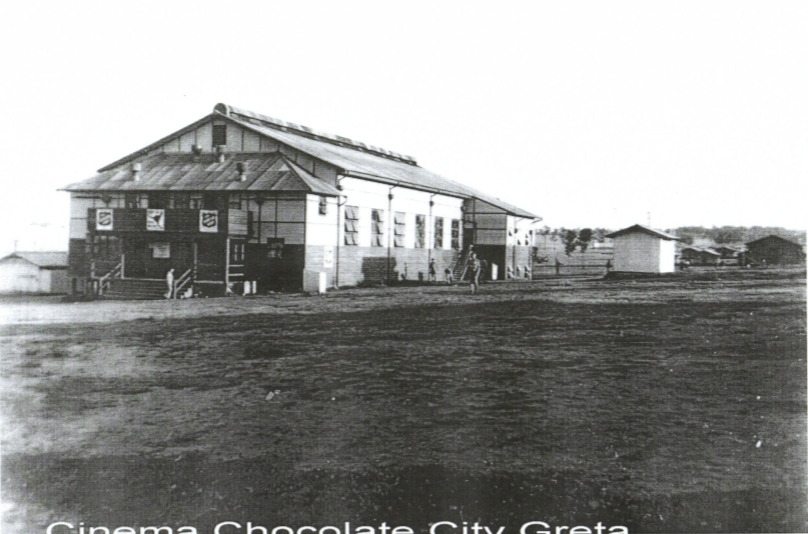 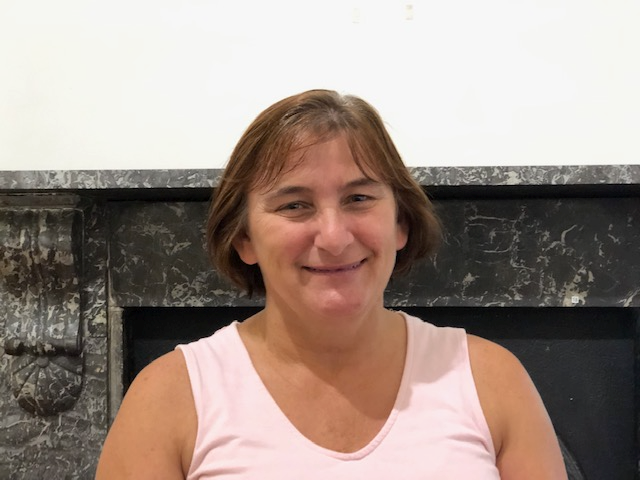 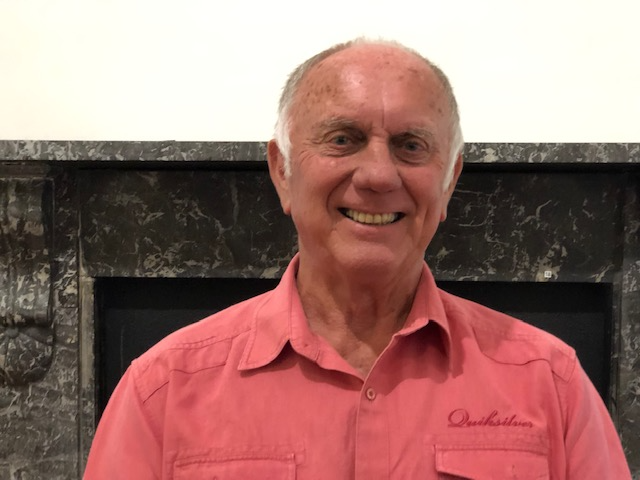 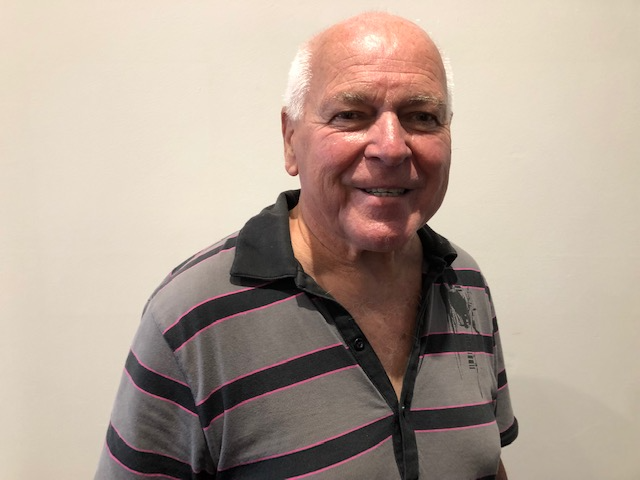 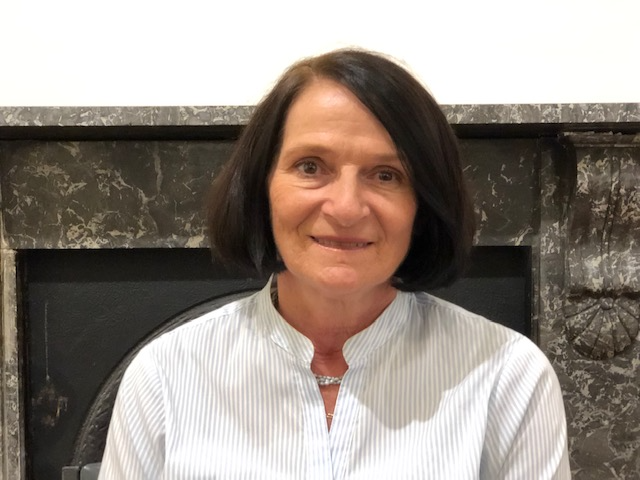 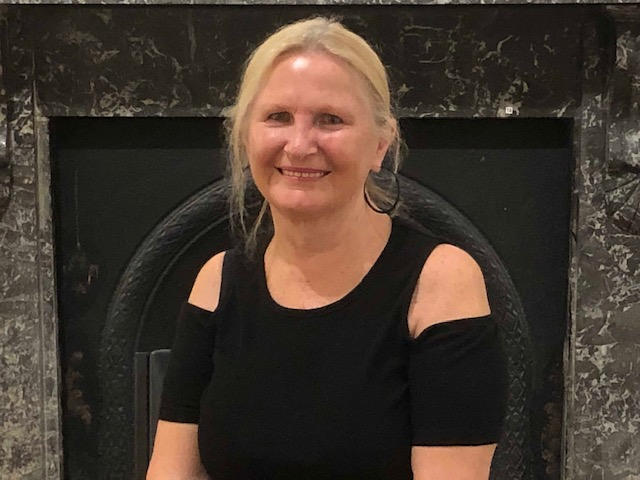